The people of India have always been partial towards sweets, be it modern candies or traditional mithais. Sweets have always had significance in Indian culture and its social rituals. The presence of sugar and other confectioneries have also been gradually occupying that space. Ever since these sweet treats have landed in India, they have conquered everyone’s hearts and minds, especially for children. Everyone has memories of visiting roadside shops to buy locally available hard candies as children. How can one help when savouring these confectioneries is an unexplainable feeling for many.

Some of the toffees, Fruity Jelly, lollipop candy brands have been responsible for this great range of flavours and childhood memories. They have been making confectioneries for many generations of Indians for more than 25 years and have brought many varieties of sweet treats to the population of India. They have also been the first to bring new concepts to the country. There are too many reasons for being attached to these sweet treats to explore them all here. For the sake of simplicity and keeping it short, here’s a list of some of their most popular sweets that have become some of India’s favourites:

It is one of the best candies in India right now. They brought a sweet and refreshing take by introducing their own mint chocolate candy combination. It is also the first of its kind created in India. Its refreshment lies not in being minty in flavour, but also because this idea is quite new for many Indians. 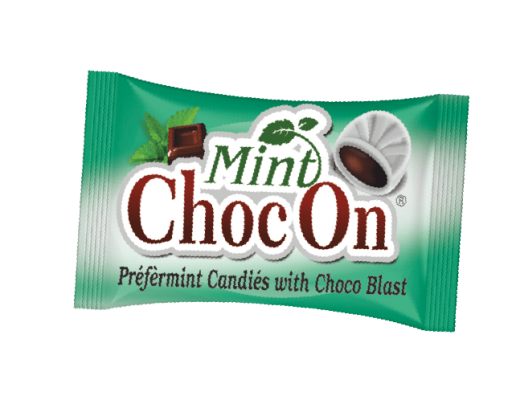 Many among the youth of Delhi have fallen in love with this sweet mix of chocolatey warmth and minty coolness. Mint ChocOn is also the better choice for a mouth freshener, as it doesn’t leave that strange aftertaste generally associated with mint candy.

Now this is one of the classic toffees existing in India. It is not only coconut flavoured but also contains bits of the fruit and has a flavour worthy of getting lost into. It is a hit among both school-going kids and adults for its natural flavours, and simplicity. It could just be a good replacement for the traditional nariyal mithais.

There have been other coconut flavoured candies in existence, but none as good as the Milk-n-Nut. This toffee may be the healthiest choice among candies in India and is often consumed.

Does anyone remember these fruity jellies from when they were kids? It has been a part of life for countless Indians. Without being brought to India’s shores about 25 years ago, this jelly would not have been a part of many childhoods. While marketed for small children, even adults and older people have been known to enjoy these jellies. 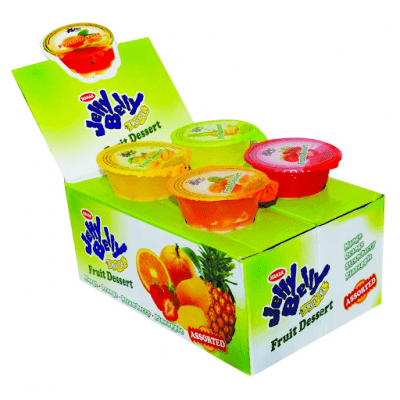 All fruity jellies from this line are made with vegetarian ingredients. This is in contrast to using non-veg jellies derived from gelatine based jellies that are usually available. With this product, they have made sure that even vegetarians can enjoy the magic of jellies.

It is one of those magical toffees that has been a favourite of many children in the last few decades. Who doesn’t love an explosion of chocolate hiding in a chewy caramel candy? Over the years there have been many variants of this eclairs toffee, but none have been as rich in taste and wonderful as Mahak’s own.

Affordable and yet enough to keep someone satisfied for a while, this eclairs toffee can stand on its own to draw the affection of people. This is a favourite mostly among children, but some adults enjoy it too.

Out of all the confectioneries, lollipops are perhaps one of the most popular hard candies in existence. PopOn lollipops have kept that same status among lovers of hard candy. The range of flavours found in these lollipops is equally varied just like the other candies from their line. 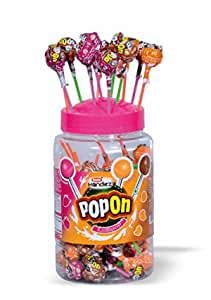 The convenience of having access to so many rich flavours, and being allowed to take the time savouring these treats, make sure that PopOn remains a favourite among teenagers for a long time.

Coffee is loved by people from all around the world, and this fact holds for many Indians as well. After all, who doesn’t love a good cup of coffee with cream? This love has translated well into the fan following for the coffee flavoured Milcians Cappuccino. 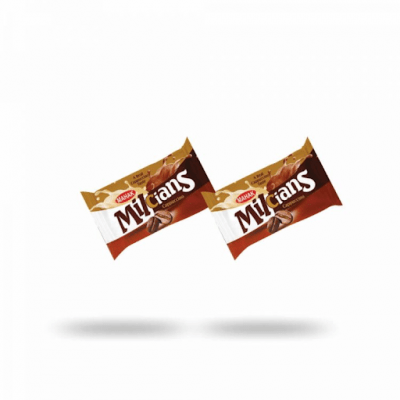 It is one of those treats that taste like an actual cup of cappuccino.

While talking about confections one cannot forget Liquifills. What sets this apart from others is the juicy fruity contents at the center of each liquifills. 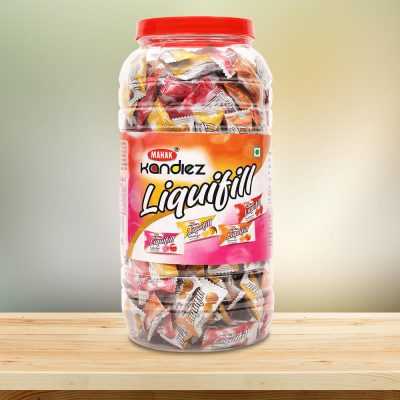 With varied flavours like mango, lichi, and strawberry, these treats keep kids entranced.

This is the toffee to go for if anyone wants to take their time enjoying the soft and sweet flavours of a fruit flavoured yoghurt, that too in multiple flavours. This chew toffee is quite popular among both children and adults. 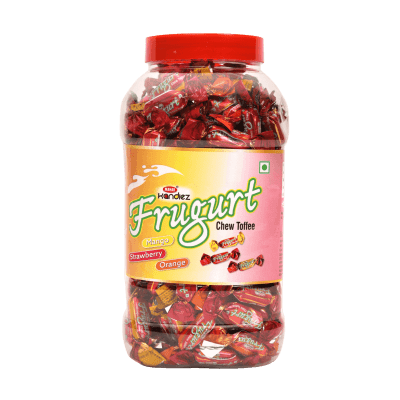 The reason being its soft texture and the mellow range of flavours it comes in, like orange and mango. After all, how many toffees are in existence that provide the joy of fruit flavoured yoghurt?

In the last few years, quite a few candies have been introduced to the market, that promise the flavour of raw mangoes. Yet, none of those compares to what is provided by this treat. 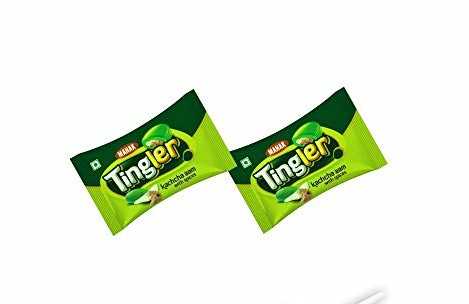 It is for those who are daring enough to taste the flavour of true raw mangoes. As an alternative, it also works as a good digestif.

A meal should always be ended with something sweet, just like this creamy and chocolatey treat. Each of its bites provides the taste buds with a satisfying sensation, derived from its rich and premium flavour in every bite. Made with rich chocolate, it provides a boost to one’s mood and is the right chocolate at the end of a busy day. 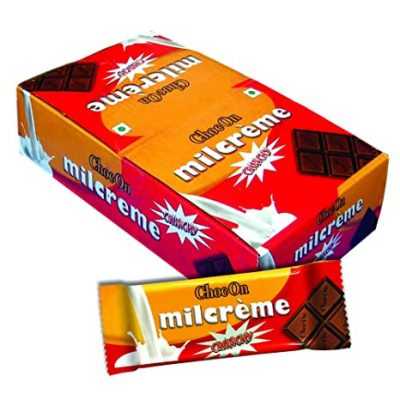 Out of all the confectionery manufacturers in India, this confectionery group has managed to stay to be one of the best few to fill Indian childhoods with magic. While they have done so in the past, they still carry on bringing in new ideas and unthought-of combinations, enchanting new generations of people. One can hope they can build new moments for newer generations with their world of confectionery, as well as keep those minds fresh for a new day.

Why chili’s southwestern mac and cheese is so famous?

Gorge on the Delicious Pineapple Cake Which Melts In Your Mouth

You May Have Missed

How to Increase your Sales Through Cosmetic Boxes

Convert Your Boring Relocation to An Interesting One

How to Use Proper Time Management to Grow A Business